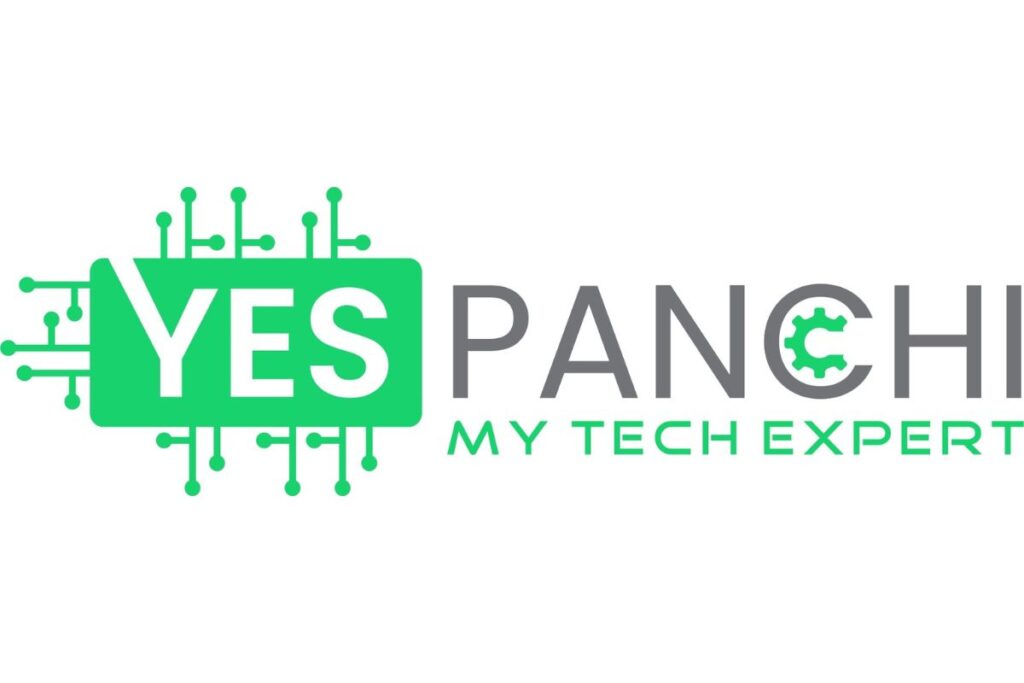 YesPanchi Tech Services is a pioneer in analyzing your existing payment systems, surround systems, and the security features which are built into the system. A Payment Systems assessment is an in-depth analysis of your current architecture that provides you with a comprehensive understanding of your existing environment and recommends improvements such as payment consolidation, simplification, or automation.

In our recent assessment of a microfinance institution, we did an in-depth study of their payment systems. The client had a complete setup of IT systems such as Core Banking, HR, an E-mail system, and a well-structured network of around 200 branches. Apart from the above, there were alternate delivery channels such as internet banking, mobile banking, e-commerce payment platform, etc.   The payment During the study, it was found that there was no unified reconciliation and settlement system with the client. Hence, the YesPanchi team recommended the microfinance institution implement a single-point reconciliation and settlement system. As a next phase, an integrated dispute resolution system has been advised to the client.

From the security perspective, there was plain text traversing across systems which were plugged as an immediate step by the client since the same is very critical. Even though plain text communication is not at all advisable and is a strict NO-NO for any system, still few non-critical applications are running in the production systems which is heart-breaking. Also in a few communication points, there was FTP used instead of SFTP. We know that SFTP is a secure File transmission protocol whereas FTP is a plain File transmission system.

All the applications were scrutinized wherever the payment systems are interfacing in the ecosystem and there were a few minor recommendations that are non-critical but they are critical during any compromise in the security. The passwords of a few systems were accepted dictionary words and password strength was not enforced. The same was explained to the team and they immediately responded and updated the same.

The major observation in this assessment was the absence of an orchestration layer for the payment systems. All payment systems such as Cheque, RTGS, DD, NACH, NEFT, IMPS, UPI, etc., were communicating individually with the core banking. This will reduce the efficiency of the core banking application as well as the network in the long run. At some point, the client will feel the pinch and won’t be able to pinpoint the reason for the failure of transactions or slowness of transactions. Hence the best practice is to form a layer around core banking and orchestrate the payments using a Payment hub.

A payment hub is a single-window payment orchestration platform through which financial institutions can execute all their payments. The numerous fragmented processes shall be unified through a single channel thereby reducing the load in Core banking. Many financial institutions are yet to implement the Payment hub concept since they feel that there is no pain point today. In the same way, our client also has not implemented a payment hub.

YesPanchi team strongly recommended the client implement a Payment hub in their system. As a next phase, our experts studied the existing payment systems and channels which are available in the financial institution and advised did a hand-holding assisting the client to select the right Payment hub product from the market.

With this client, there was no need for integrating the SWIFT system since Forex transactions are not present in their institution. But, in large bank environments, there is a dire need to implement Payment hubs that are suitable for SWIFT also. We all are aware that there is a deadline of November 2025 for the ISO 20022 migration in the SWIFT system. Hence, banks and financial institutions should gear up and implement payment hubs that are “ISO 20022 friendly”. When I say this, all banks and financial institutions would think that “Oh! I am ready with the ISO 20022 translation services”, But unfortunately NO!! This translation service will increase the load at the endpoints. Hence there is a need to migrate to systems that convert messages to ISO 20022 completely. This will allow institutions to leverage the data that are captured by the SWIFT system in the future.

It was indeed a pleasant and wonderful experience to work with the client and leverage their financial systems in a shorter span of time around 2 months and a post-evaluation for the implemented systems.

If you have any objection to this press release content, kindly contact pr.error.rectification@gmail.com to notify us. We will respond and rectify the situation in the next 24 hours.